Public Holidays in the Czech Republic

A list of public holidays in the Czech Republic to help you plan your vacation in the best possible way. When planning a holiday or a city trip to the Czech Republic and Prague, you may or may not want to include public holidays. National holidays mean that Czech themselves travel more in their country and transport, museums and attraction are more crowded.
If your trip is during the peak season, you are sure to see higher prices and more tourists. On the other hand museums and other sights stay open longer. Flights and accommodation during public holidays are often more expensive.
The front of Prague trams are adorned with small flags on national holidays 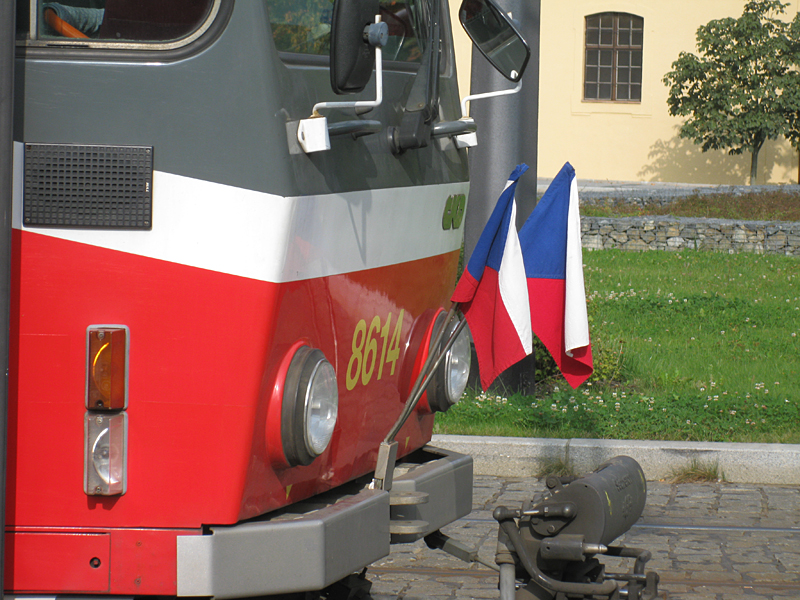 Official Public Holidays in Prague and the Czech Republic

8 May: Liberation Day commemorates the liberation from Germany in 1945, wreaths are laid on the graves of soldiers at Olsany cemetaries.

25 June: Day of the Departure of the Occupying Forces (Den odchodu okupačních vojsk) the end of all occupations experienced by the Czech people.

6 July: Jan Hus Day commemorates the burning of Jan Hus at the stake in 1415 as a heretic. Jan Hus was a religious leader and the dean of Charles University.

28 September: Day of Czech Statehood. This was the day in 935 when the Czech Prince Wenceslas was murdered by his own brother. Soon after his death he was beatified and became the country’s patron saint.

28 October: Independence Day marks the creation Czechoslovakia 1918. Every year Smetana’s opera Libuše is performed in the National Theater in Prague. The opera tells the mythical story of the Czech princess Libuše who prophesied glory for the Czech nation.

17 November: Democracy Day commemorates the resistance against Nazi occupation in 1939 and the Velvet Revolution of 1989. Commemorations take place at Wenceslas Square.

Since 2017, a law has been in force that shops larger than 200 square meters must be closed on

Shops smaller than 200 square meters, at petrol stations, pharmacies, shops at airports, train stations and hospitals are open on the above days.

Opening hours of shops in general

The major shopping centres and shops in the centre are open 7 days a week.
Convenience stores and other shops in residential areas are often closed on Saturdays. 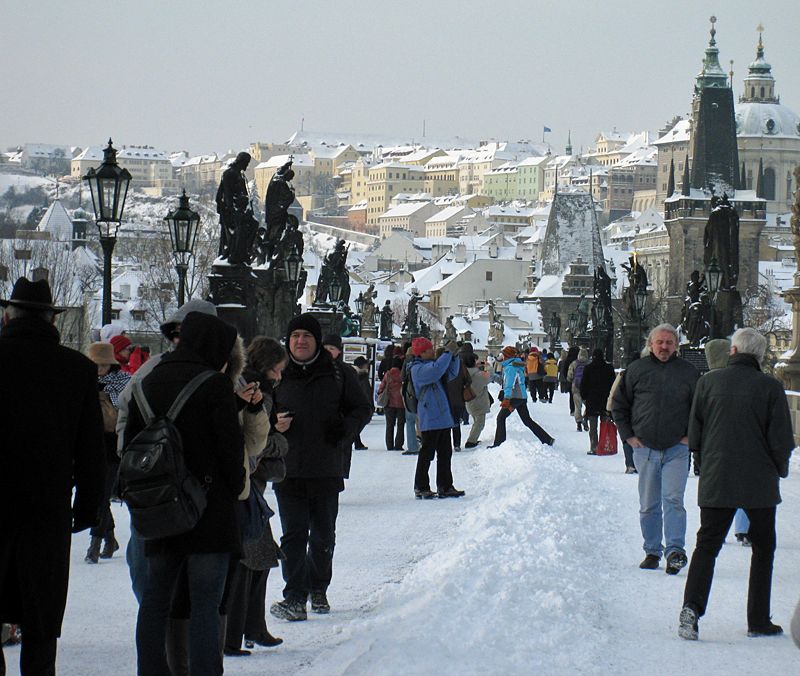 Best Time for a City Trip

The best months for a visit are May, June and September. But if you like snow, freezing temperatures and Christmas markets, December is your month. More about weather and event in Prague 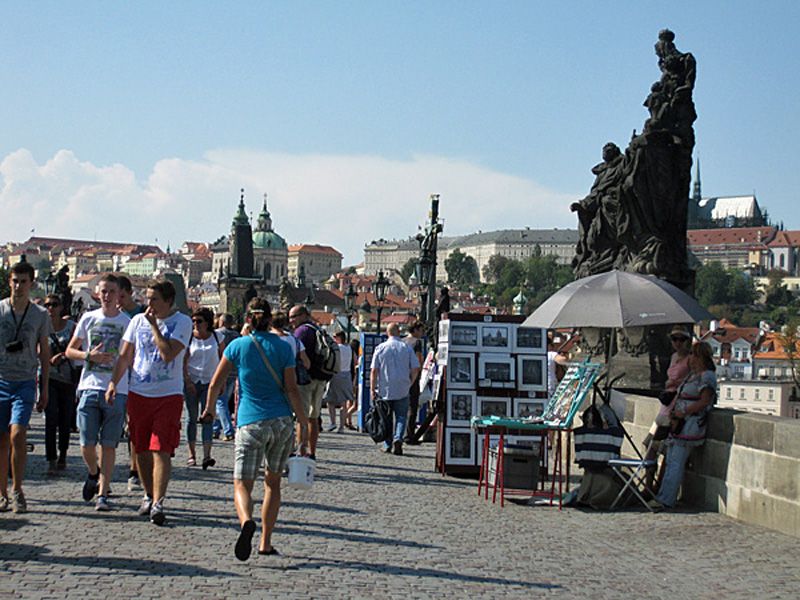