Mozart and Prague are intrinsically linked. This famous composer lived for some time in Prague. He composed and directed several of his works here. Prague has no Mozart Museum, yet you can follow the musician’s footsteps. Join the walking tour to visit places in Prague reminiscent of this great musician. Go to a performance of the opera Don Giovanni for the complete musical experience. Not an opera lover? Give the Don Giovanni puppet show a try. For your reassurance only part of the opera is played. 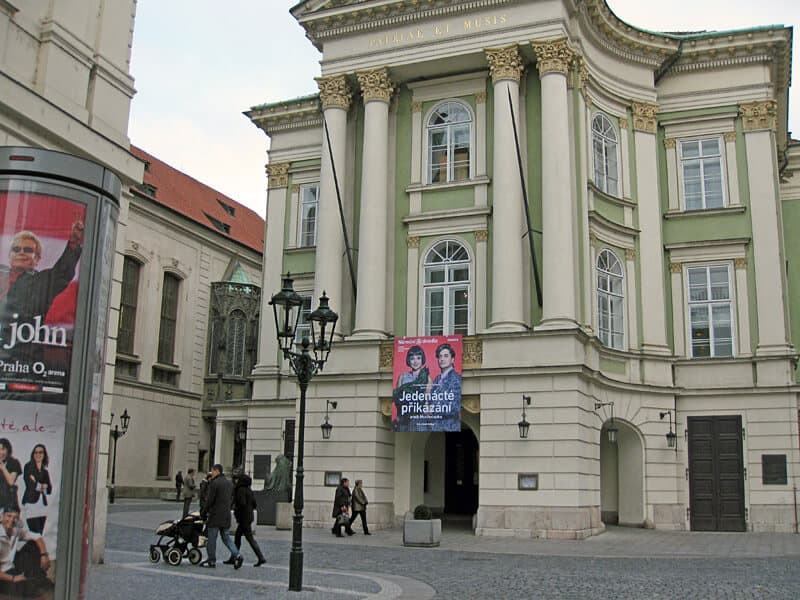 The residents of Prague first became acquainted with the music of Wolfgang Amadeus in 1782. The performance in the Nostic Theratre: Die Entführung aus dem Serail was an instant success. Praguers enthusiastically embraced the opera and musician’s fame became established. The audience wanted more and four years later Le Nozze di Figaro graced the repertoire all winter. Although Vienna received this opera with mixed feelings, Prague could not get enough of the compelling music. Figaro’s melodies resounded everywhere, in the streets, alleys and parks.

In January 1787, he travelled to Prague for the first time. He fell instantly in love with the city where he said he enjoyed more freedom and inspiration than in Vienna. He conducted Le Nozze di Figaro himself and the success was overwhelming. Musical circles welcomed him with open arms and honoured him as composer and as a performing musician, an unusual combination in the eighteenth century. A few weeks after the performance of Le Nozze, his symphony in D-dur premiered in the sold-out Nostic Theater. Since then, this composition has been known as the Prague Symphony. At the same performance, Mozart yielded to the wishes of his audience and played a medley of the most popular melodies from the Figaro for half an hour. 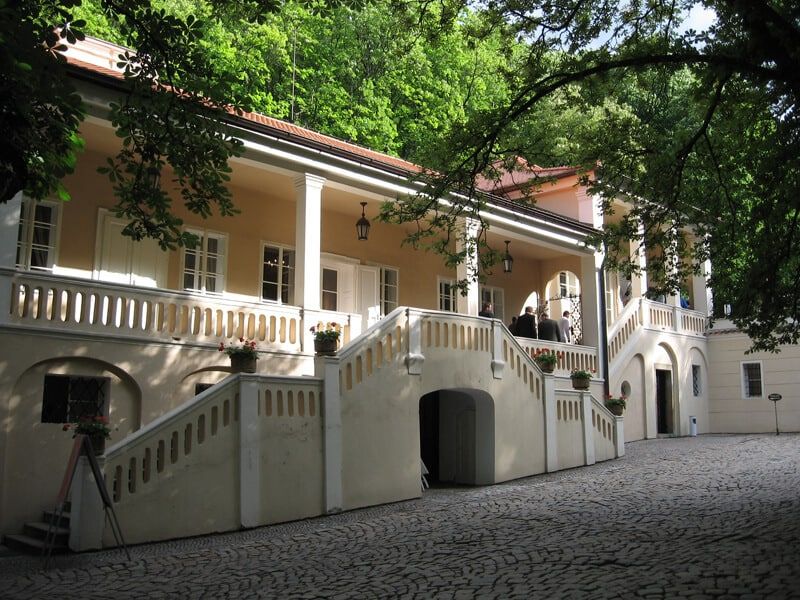 Villa Bertramka, an elegant country house in the middle of one of the many vineyards around Prague and now within the city limits in the district of Smichov, was the home of František Dušek, composer, pianist and music teacher. He was married to the soprano Josefa Dusková. When in Prague, Mozart was often a guest at private concerts of the nobility and the well-to-do bourgeoisie. Josefa Dusková kept him ‘imprisoned’ at villa Bertramka until he produced Bella mia fiamma, an aria specially composed for her. ‘Imprisonment’ seemed to have been common practice as Count Johann Pachta ‘took Mozart hostage’ until he composed Six German Dances to release himself. 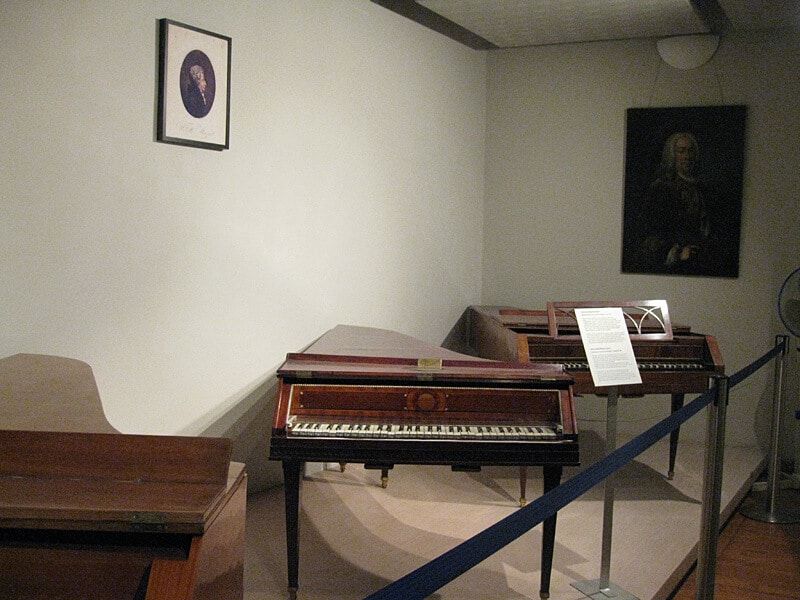 Mozart visited Prague for a second time to attend the world premiere of his opera Don Giovanni in the Nostic theater (and until today on the repertoire of the same theatre, now called Estates Theatre). His last opera Die Zauberflöte was also received with great enthusiasm by the Praguers. He composed some parts of this opera during his stay at Bertramka. In 1791, during his last visit to Prague, he composed the aria To ti lascio, cara, addio, for his hostess Josefa Dusková. Mozart died in December of this year in Vienna. Few countrymen regretted his death. In Prague, on the other hand, many of his admirers attended a commemoration service in the St Nicholas Church in Malá Strana.

The Mozart Museum originally located in Villa Bertramka is now permanently closed. Today, a neglected garden surrounds the villa. In the museum’s heydays, music resounded in the garden and all the staff were dressed in period costumes from the days of Mozart. These Mozart concerts were very popular. In Communist days, the state owned Bertramka. After the velvet revolution in 1989, the Czech Music Museum rented the building. When the villa was returned to the Mozart Society in 2009, the entire collection was removed, including objects that belonged to the Mozart Society. Mozart’s spinet is now in the Music Museum. Currently, a legal battle is being waged to get these items back. Meanwhile the museum is permanently closed.

Follow in Mozart’s footsteps is a guided walk showing you places where Mozart lived and performed. The walk begins in the Old Town district. Here is the Estates Theater where the Premiere of Don Giovanni took place, Mozart’s most famous opera and until today on the theatre’s repertoire. You will then hop on a tram to the Lesser Town district where you will visit the Music Museum and Mozart’s piano. The walk ends at the St. Nicolas Church where a requiem was held on his sudden death.
The three-hour tour departs every Wednesday and Friday at 13.30 hours from Narodni Street 38. The Mozart tour is available in English, German, Russian, French, Spanish and Italian.