Prague Charles IV is a permanent exhibition in Muzeum Prahy, the City of Prague Museum. The full title of the exhibition is: Prague during the Reign of Charles IV: a Medieval City. When Charles arrived in the Czech lands in 1333, he found the city of Prague and both royal residences in poor condition. In 1378, near the end of his reign, Prague had become a flourishing city, surrounded by city walls. He also expanded the city by building the New Town, Nové Město. This is still a neighbourhood in Prague and today the commercial, shopping and party district of the city. 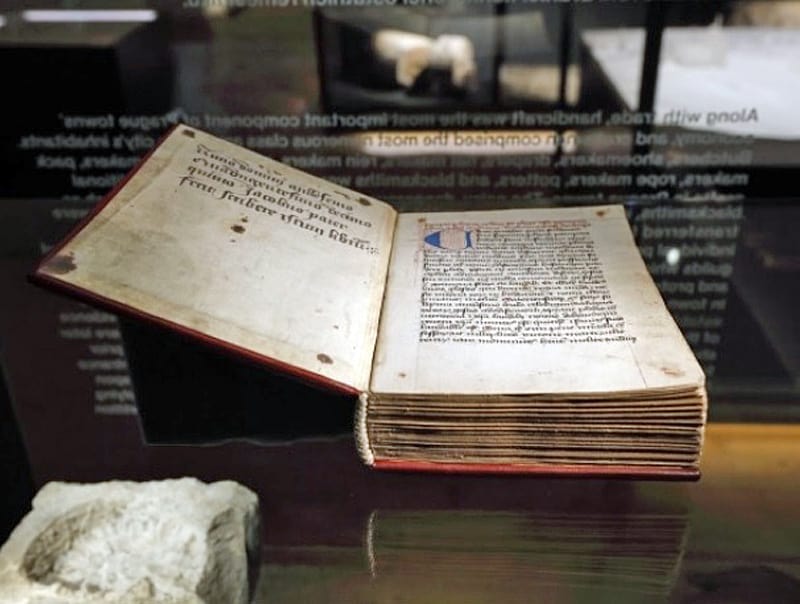 Prague Charles IV exhibition recreates the atmosphere of a medieval metropolis during the reign of Emperor and King Charles IV (1316-1378) in virtual and 3-D architectural scale models, video mapping, installations, archaeological finds and other artifacts. The exhibition shows how medieval structures such as bridges were built and offers scale models of remarkable buildings. Visitors can also learn more about the mythical birth of Charles and his return to Prague in 1333, his coronation and funeral. An interactive section informs youngsters about Charles IV in a hand-on-knobs way.

Prague a City on the Move

Prague, at the time of Charles IV, was a city on the move. New buildings were erected all over the city. Even a whole new suburb, the New Town, was built. Scale models give the visitor insight into and show what these buildings look like now: Vyšehrad, Prague Castle, St. Vitus Cathedral and many more monuments that were rebuilt (and newly built) during his reign. A scale model of Nový hrádek u Kunratic (the new castle of Kunratice, a Prague suburb), the seat of Wenceslas IV, the son of Charles IV is also on display. The exhibition focuses on the city as a whole. Visitors can see what a medieval city looked like. They also learn more about life in Prague during Charles IV’s reign and about important events that took place in the city, such as the birth of Charles IV, his arrival in the city, his coronation and funeral. 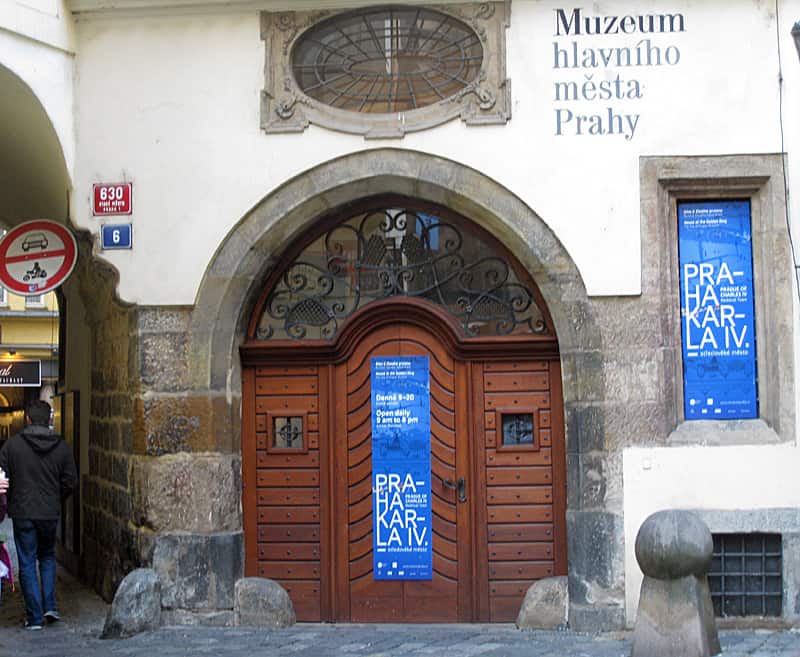 The second part of the exhibition is dedicated to Prague during the Middle Ages, what the city looked like then and the private life of an ordinary citizen in a medieval house. The new video mapping of Charles Square, Karlovo náměstí, shows medieval housing, the importance of the Vltava River, the fordable places and the bridges. The exhibition also sheds light on the theories that are connected with the spiritual aspect of the activities of Charles IV.

‘Prague during the Reign of Charles IV: a Medieval City’ is a permanent exhibition set up by Prague City Museum and on display in their annex the House of the Golden Ring (Dům U Zlatého prstenu) centrally located near Old Town Square. The nearest metro station is Staromestska. When you exit the station you walk along Kaprova street which takes you to Old Town Square and House of the Golden Ring Building in Týnská.