Hostinec U Váhy, affordable restaurant for lunch and dinner

Eating out in Prague is no problem! You will find restaurants, eateries, beer gardens and bars everywhere and in all price ranges. Their menus feature Czech or international dishes, and also 100% vegetarian and vegan. The choice is yours from Vietnamese, Indian, Italian, Lebanese, and Indonesian cuisine to authentic Belgian fries served with mayonnaise. But, there is only one restaurant where your meal is served on antique plates and dishes, where you table is laid with a tablecloth and napkins that date from the time of the First Republic and are now a hundred years old! This is only possible in Hostinec U Váhy. 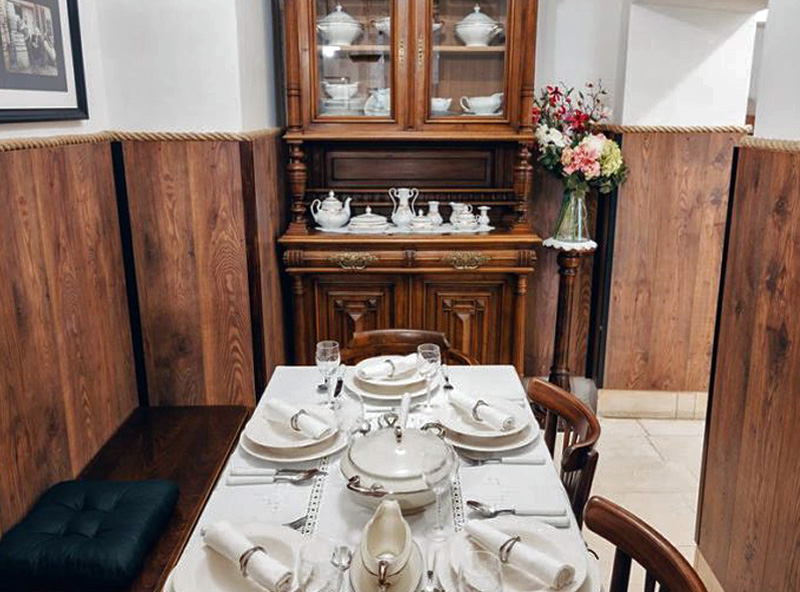 Hostinec U Váhy for lunch and dinner

U Váhy’s menu offers classic Czech dishes served with sourdough bread, beef broth with vegetables and liver dumplings, all kinds of grilled sausages served with different types of mustard and pickled sweet and sour vegetables. When you come for lunch, take the fixed-priced lunch menu that changes every day. At any time of day, Hostinec U Váhy is the perfect place for just a beer: Staropramen, Černá Barbora (dark beer) or a mix of the two.

Rodinné stoly is ideal for special celebrations and your party is at least four people. You sit at a table laid out with an exquisite table cloth and napkins and your food is served on porcelain plates and dishes, all period pieces. Your meal is a unique combination of classic Czech cuisine brought to the twenty-first century with a reminder of the past. Family tables require a minimum of 4 persons and a reservation is required. 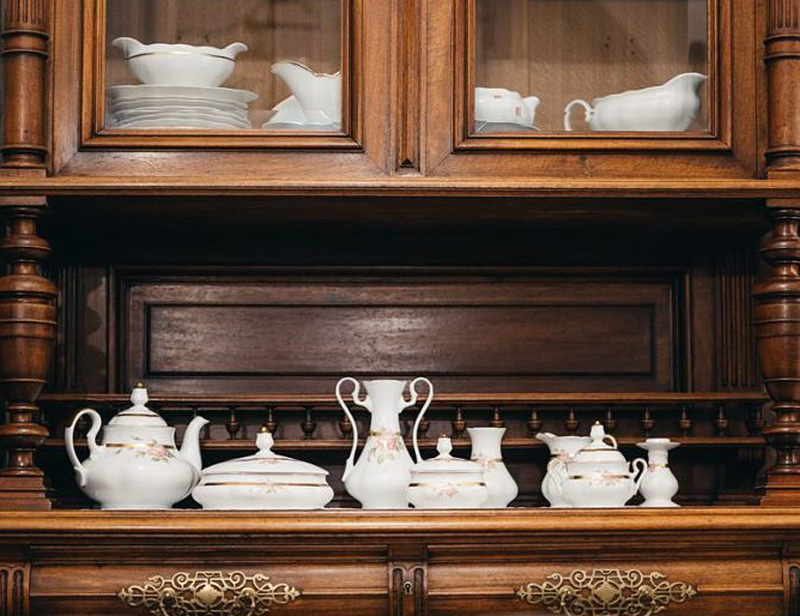 U Váhy is a family business dating back to 1917, and the current owner continues the family tradition. The property is one of the few historic houses in the Smíchov district and dates to 1713 when the district was still a rural area. The house was surrounded by orchards and vegetable gardens. At the end of the nineteenth century, the then owner opened ‘U Škrobařů’. Patrons came to the pub from across the street, now Na Knížecí bus station, from the steam factory. The city scales on which wagons of grain were weighed stood here as well. There were always people about and many of them came to get a beer.

Franta Pašek, grandfather of the current owner, bought the property in 1917 and opened an inn that provided meals and lodging for business travelers. The Communists confiscated the establishment. After the fall of the regime in 1989, it was returned to the rightful owners. Petr Pašek has been the owner since 2000, and together with his wife, he continues the family tradition.

Hostinec U Váhy, is located in the Smichov district opposite the Na Knížecí bus station and close to the Andel metro station. Nearby is the Nový Smíchov shopping centre with over 150 stores, a food court and a multiplex theater. The Smichov district is an interesting mix of new and old. More about Smichov