Concert Hall Rudolfinum is close to Old Town Square in Prague. This majestic building shines in all its glory and is is home to the Czech Philharmonic Orchestra. Attending a concert directed by Jiří Bělohlávek is the perfect excuse to admire the elegant Dvořák Hall and listen to enchanting music at the same time. This concert hall is renowned for its excellent acoustics and is the main venue for the annual Prague Spring International Music Festival held every May and June.

Concert Hall Rudolfinum is an impressive building in Neo-Renaissance style and is named after Rudolf of Habsburg, Archduke of Austria. Ionic columns topped by a balustrade decorated with vases and statues of famous musicians make up the façade. The entrance faces the Vltava embankment. After its opening, the Rudolfinum became home to the Czech Philharmonic Orchestra who gave their first concert here in 1896, conducted by Antonín Dvořák, Czech composer, conductor, pedagogue, violinist and organist.

In 1918 after the First World War the new Czechoslovak State needed a place for the Parliament. The concert hall Rudolfinum was adapted to its new purpose: the organ was removed the ceilings were lowered and new lobbies were created where meetings could be held.

Mendelssohn on the Roof

During Nazi occupation there was no need for a House of Parliament and the Rudolfinum became again a concert hall. A second hall, Suk Hall, was added. Its design and decorations were in concert with the main hall. At the same time the Nazis ordered to remove one of the busts on the parapet because it represented the Jewish composer Felix Mendelssohn. As it was not entirely clear which bust was Mendelssohn, order was given to remove the bust with the biggest nose. This turned out to be Richard Wagner, Hitler’s favourite composer. The Czech writer Jiri Weils describes this incident in his novel Mendelssohn on the Roof. 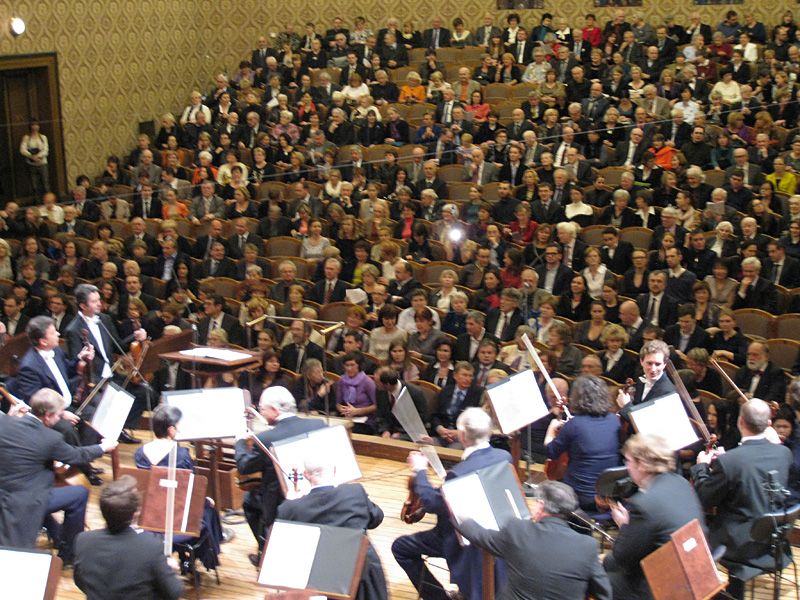 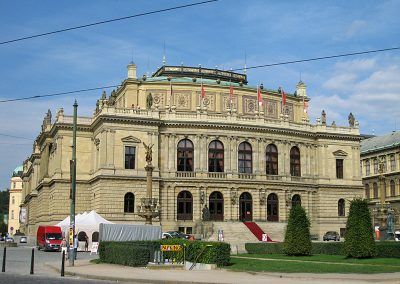 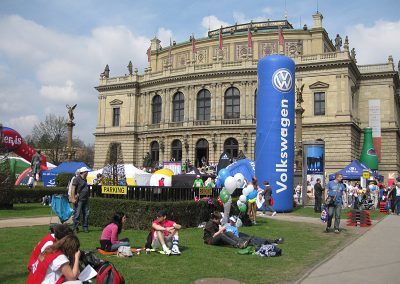 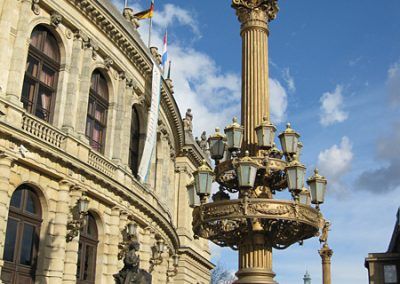 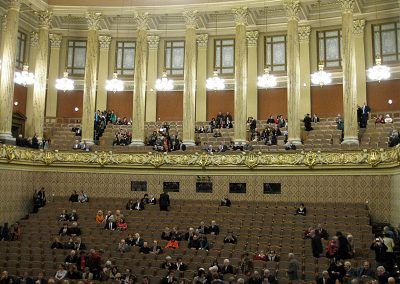 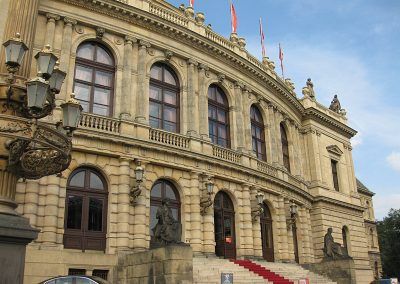 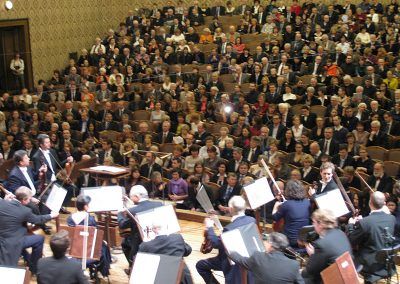