By Plane to Prague

Vaclav Havel International Airport is the largest airport in the Czech Republic and located 15 km west of Prague. Major airlines and many budget airlines have flights to Prague. Prague Airport is still comparatively quiet. The waiting lines at the security check are short compared to other airports. Prague Airport has all amenities you would expect; both in the departures and arrivals hall and behind customs and the security check.

Terminal 1 and 2 deal with international and domestic departures and arrivals. They are next to each other on the same level. In the arrivals hall you will find Prague Tourist Information Desk, booths where you can rent a car, buy public transport tickets, book a hotel and change money. Be aware that the exchange rate at the airport is unfavourable, it’s better to change money in Prague. There are several ATMs in the arrivals hall. The food chains at the airport are very reasonably priced. The Billa Supermarket is situated between terminals 1 and 2. 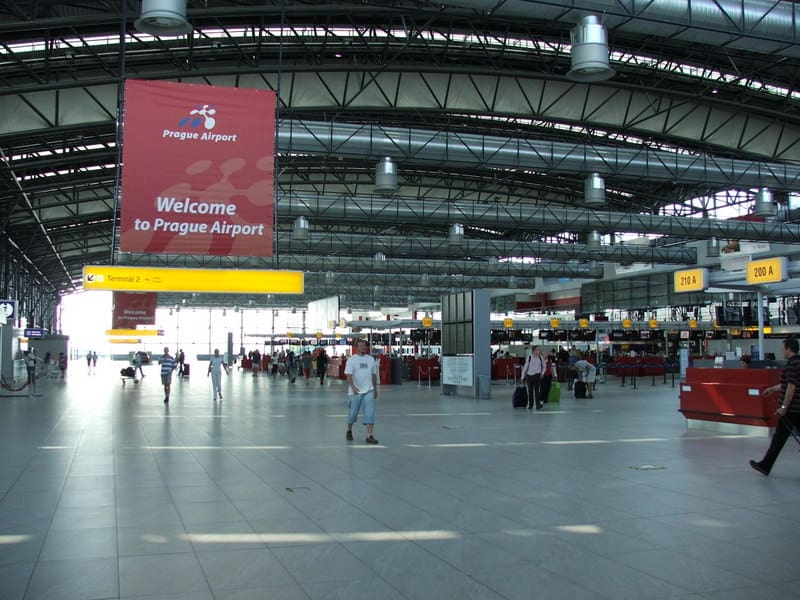 When at the airport, connect to the WiFi network whose speed is not guaranteed. If you want to have a reliable connection go to the payable T-Mobile WiFi hotspots. Pay online by debet or credit card. The T-Mobile hotspots can be used by anyone. Simply buy a hard-copy or e-voucher, similar to pre-paid cards.

Low-cost airlines provide low prices and basic service. Be aware that Wizzair has its own hand baggage policy – only small cabin bags 42x32x25cm are carried for free, anything bigger has to be paid for. Many airlines charge extra when the booking is paid by credit card. They all charge for food and drinks and also for entertainment. However, even if you take into consideration all extra costs, low-budget airlines are still cheaper than the regular airlines. 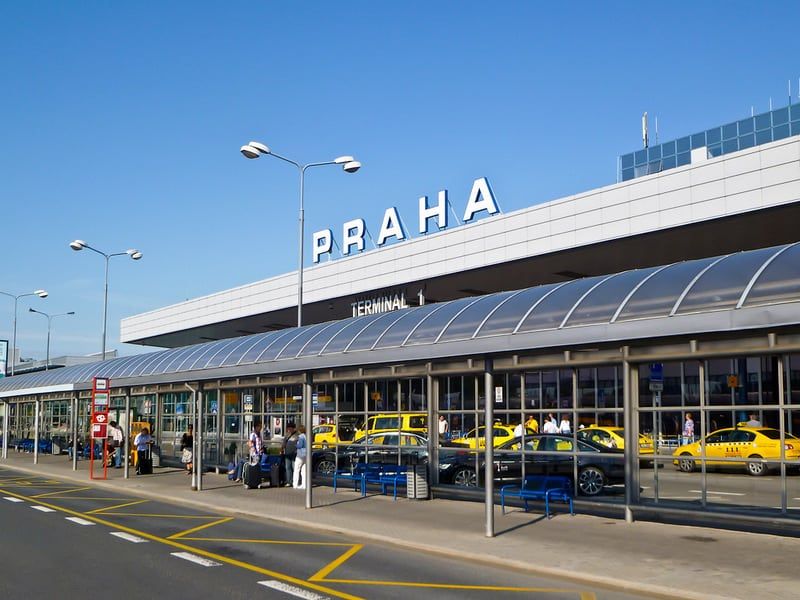